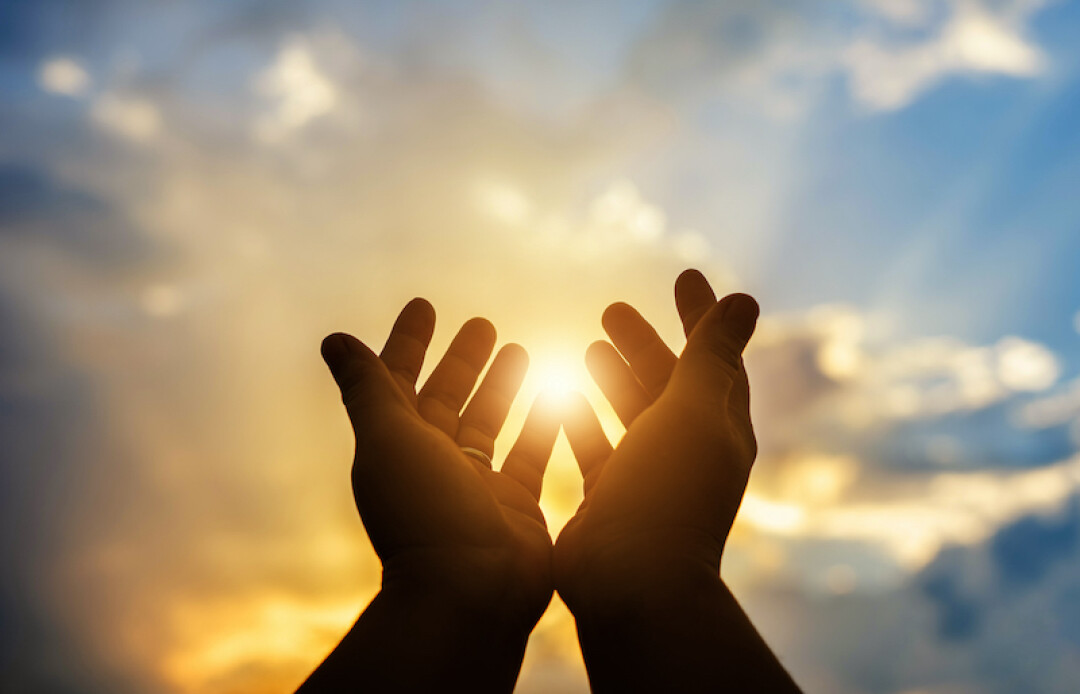 In the last days of the Lord:

“They will beat their swords into plowshares

and their spears into pruning hooks.

Nation will not take up sword against nation,

nor will they train for war anymore.

Everyone will sit under their own vine

In praying about the situation in Ukraine this week, God brought this vision to mind–the idea that swords will be made into plowshares. It’s a glimpse of God’s hope and dream for humanity that we would lay down our instruments of war and destruction and pick up instruments which would build up and bring life. Imagine a world where the nations don’t need to train for war because everyone is sitting under their own tree and content with what they have. No one is fighting for things that don’t belong to them (power, status, land, money), because we are satisfied with what we have. What an incredible picture of peace and contentment.

It’s a reality that our hearts ache for–especially in these days.

As we continue to read the news and encounter reports of war and violence, I want to invite you to pray for God to bring about the kingdom that is envisioned here. Pray that no more plans for war would be made but rather plans for peace. Pray that instruments of destruction will be traded in for instruments for building up. And pray, most of all that God would turn hearts away from covetousness and replace them with hearts filled with contentment and peace. Including our own hearts.

Teach us your ways, oh Lord, that we might help build your kingdom of peace. In Jesus’ name, Amen.

MaryAnn Nguyen-Kwok currently serves as the Associate Pastor at Coast Vineyard. She is wholehearted about looking for ways to connect, engage, love, and encourage others toward knowing the deep love of God. She would say that her passion in life is to capture and reveal God's heart through words. When she's not writing or teaching, she is working on her garden, going for a walk with her dog, biking, reading, or hanging out with her family and friends.