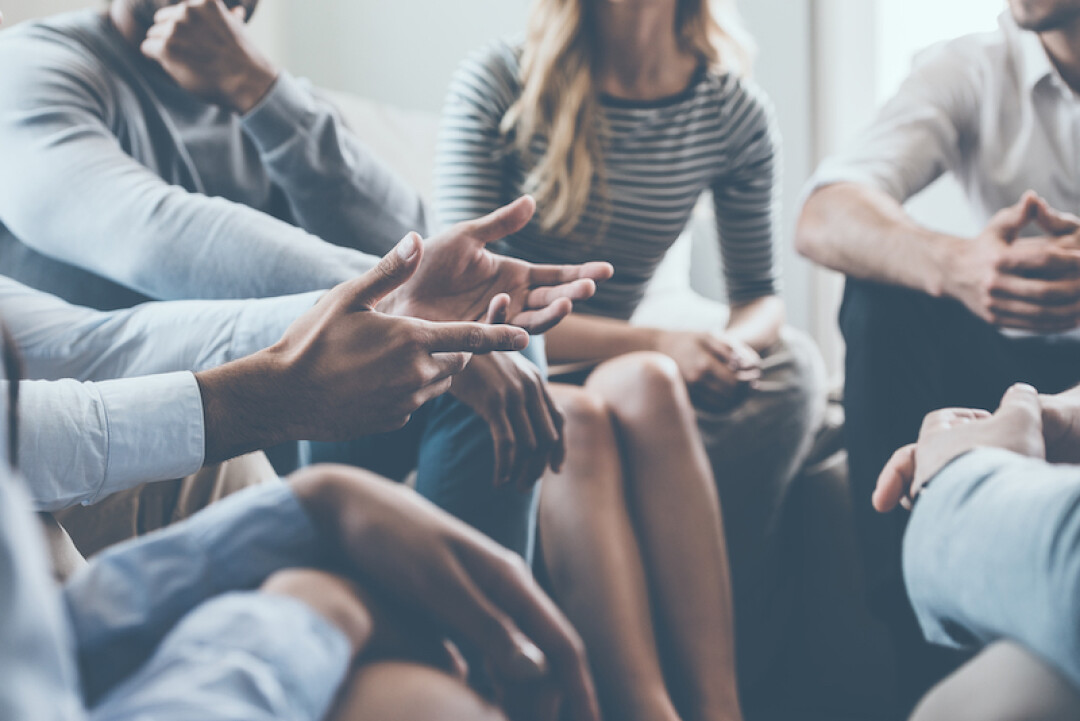 I’ve recently been struck by the number of lies most of us tell on a day to day basis in our present cultural reality. Just this Monday, one of my children came home from school with a waiver that he and I were both supposed to sign, agreeing not to hold the teacher liable for accidents occurring in the school’s “maker space.” The letter stated that my child had read the entire policy and fully understood it. Not only was it impossible for my son to read it, but most elementary school children would not be able to read it. And no child would be able to claim they fully understood it. But I wanted my son to be able to participate in school activities, and that required signing this letter. This is an everyday occurrence in the world we live in. The week before, another of my children and I were both asked to sign that we had read and understood the entirety of a multi-page, very fine-print booklet of policies related to non-discrimination. I would be shocked if any parents or students read it, but I suspect every student and every parent in the school signed the statement. My dentist’s office now requires a signature on an electronic pad every time I visit and doesn’t even show me the statements I’m signing. We have all entered into a reality where giving our word has become meaningless. In our public schools, our young children are pressured to start out the school day by making a pledge that they don’t understand, don’t mean, and don’t even realize they are making, a pledge that they will give their allegiance to an unpredictable human organization. And yet Jesus tells us:

“Again, you have heard that it was said to the people long ago, ‘Do not break your oath, but fulfill to the Lord the vows you have made.’ But I tell you, do not swear an oath at all: either by heaven, for it is God’s throne; or by the earth, for it is his footstool; or by Jerusalem, for it is the city of the Great King. And do not swear by your head, for you cannot make even one hair white or black. All you need to say is simply ‘Yes’ or ‘No’; anything beyond this comes from the evil one.”  - Matt. 5:33-37 (NIV)

Jesus tells us not to take oaths because we humans don’t have the power to control circumstances that might prevent us from following through. Instead, he tells us to mean “yes” when we say “yes” and to mean “no” when we say “no” - to be people who tell the truth as a matter of course and do what we say we will do without making grand promises. And he uses the strongest possible language to say this. Have you ever noticed that Jesus says taking an oath (also called swearing or pledging) is actually Satanic? I’ve felt convicted lately about taking this more seriously.

What if, as Christians, we were committed to having our word mean something? What if we committed to not pledging or swearing. And what if we only signed statements that were true? (I think it is fair to say that a signature is a “yes” in written form. Jesus did not say, for instance, as was done in that time, never put your seal on something.) This would make being a Christian incredibly countercultural and extremely inconvenient at times. But Jesus knew that when he gave this teaching. He didn’t bring up oaths hypothetically but because they were a regular part of the culture then too. Following Jesus for real has always been countercultural and inconvenient.

Last week, I signed a statement that I had read a lengthy booklet I did not read and encouraged my son to do the same. I have felt unsettled ever since. This week, my other son and I signed another paper. But this time, I read the paper myself and explained it to my son to the best of his ability to understand. Then I crossed out the word “read” from the statement “I have read,” and replaced it with “had explained to me.” And I crossed out the word “fully” from the statement “I understand fully.” And then we signed it and turned it in. It wasn’t so hard. I’ve done this before with a number of papers I’ve been asked to sign, and no one has ever complained. I haven’t figured out yet what to do at my dentist’s office other than that I want to tell the truth and that I want to avoid blaming or criticizing others. I’m picturing myself saying, “I’m a Christian, and part of what that means to me is always telling the truth. So, I’m not comfortable signing something I haven’t seen. Can you show me a copy of the statement I’m making?” I don’t if they have one. And I don’t know what will happen next. Meaning my “yes” may become inconvenient.

I wonder how many of us might be willing to go on this inconvenient journey of truth telling together. I wonder how such a journey might impact who we are and how we live in other ways? I wonder about the positive impact truth telling might have on people around us who notice something different and beautiful within us? Here is a prayer for us this week:

Jesus, lead us and speak to us about your ways. Let citizenship in your kingdom come before all else. And let truth be always on our lips and on our hands, when it is convenient and when it is not. Give us wisdom in this. Make us gentle and humble and make us also strong and steadfast. Amen