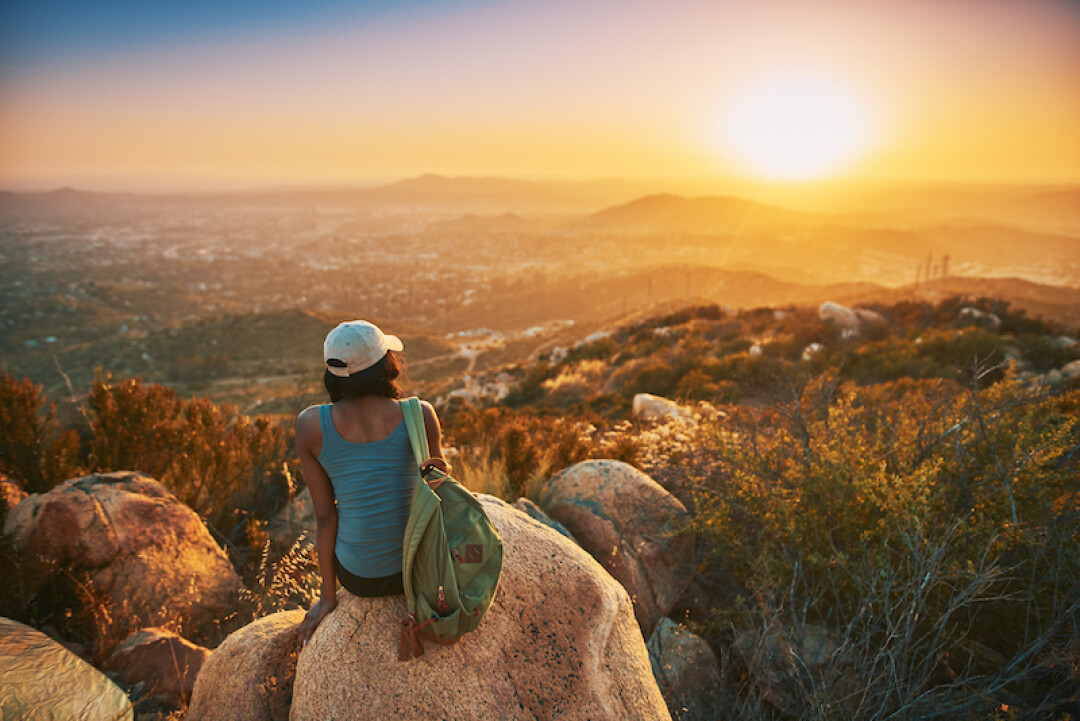 Whenever a new foster child moves into my home, one of the first questions I get is, “What are the rules of the house?” Every time, I find myself explaining that they are coming to a home, not an institution. “We don’t have very many rules,” I say. “Just clean up after yourself and ask permission before you go out. We’ll add other rules only if we need them.” Sometimes we do need to add other rules. For example, we had one child who never wanted to eat dinner with the family. So we made a rule that everyone had to eat together on Mondays, just so we could have a meal together at least once a week. Another child played music loudly in the bedroom, which bothered his roommate. So we made a rule that music could be played only on headphones when in the bedroom. The kids usually really like the way we do things here. But it’s confusing at first. It takes a while to get used to living in our family home after living in shelters and group homes that need a lot of structure.

Sometimes long lists of rules are extremely helpful, like those that regulate how we drive. We can feel mostly safe in our cars, knowing there are shared expectations for how to use the roads. And we’re all happy that restaurants have lists of rules for food safety. But sometimes, in our desire for control, we get preoccupied with rules and try to set them up everywhere. A place where this is often a problem is in interpreting the teachings of Jesus. We know that, in Jesus, we are not under law but under grace. A friend who started following Jesus after having been a Buddhist monk once told me with a huge smile that he had many rules to follow in his previous religious practice, but now he had only two: Love God, and love your neighbor. We know this and delight in it. And yet we so often try to twist Jesus’ words into new laws.

Jesus says in the Sermon on the Mount,

No, this weekly letter isn’t really going to be about divorce or adultery. It’s actually going to be about watching out for the tendency to create rules where they don’t belong and encouraging us to focus on loving one another instead. But I’m going to say some convoluted things about divorce and adultery in the ancient world to get there. The classic interpretation of this passage has been that Jesus is establishing a new law that a Christian man or woman can file for divorce only if their spouse commits adultery. But Jesus doesn’t say anything about that at all in this passage. This may come as a surprise to some people who have heard it taught this way all their lives. But let’s read what it says.

Paraphrasing Jesus, we see in the first part that it was previously said that a man who wants to throw his wife out of the house needs to give his wife a certificate that makes it clear he has relinquished his claim to her, so that she can have a chance at remarriage. Let me explain. Divorce doesn’t mean the same thing here that it does in our culture now. A wife was almost like property, and a man could have more than one wife. Only the man could end the marriage, and the end of the marriage was usually a disaster for the woman since she was entirely dependent on her husband. So this scenario is exclusively about a man who no longer wants to provide for a woman he has married and decides to expel her from his household. This was allowed under Jewish law, but a small protection offered to the woman was the certificate that let other men know she was divorced and free to remarry. With this in mind, what Jesus is doing here is making the radical claim that a man who treats his wife this way is an adulterer.

Now before we go on, we’ll also have to explain what adultery was, which is also different from how we understand it today. Remember that a woman is essentially property. Adultery was specifically sex between a married woman and a man other than her husband. It was a violation of the man’s exclusive right to his wife’s body. The woman did not have the same right to her husband’s body under the law. This doesn’t mean God was fine with a Jewish man having sex outside of marriage. There is a lot in the Bible that calls men to faithfulness with only one wife. But there were not laws that enforced male faithfulness in the ancient world, and the concept of adultery did not apply to husbands. And yet here, Jesus radically accuses the divorcing husband of being guilty of adultery.

The logic is a bit convoluted from a modern perspective. There isn’t a word for the crime the divorcing husband has committed. What he’s done is perfectly legal. So what Jesus says is that the first husband is responsible for adultery that will inevitably happen as the woman is forced to remarry. The blame for the entire mess involving all three extended families and everyone else affected by the ensuing brokenness in the community is the fault of the man who selfishly sent away his wife in the first place. That is, unless she’s the one who has already made a big mess of things through her own unfaithfulness. In which case, presumably, the mess would be her responsibility. Giving her a certificate, Jesus says, does not let the man off the hook for the damage he’s causing.

What is said here about the circumstances under which a Christian is allowed to get divorced? Nothing. No permission has been given to anyone to get divorced. Nor has divorce been directly forbidden. Nothing has been said about divorce initiated by a woman at all. Rather, throwing your wife out on the street has been exposed as sin for which there is not an acceptable excuse. That’s it. Far from making a new set of rules governing divorce, Jesus is criticizing a rule designed to let people off the hook for abandoning their wives.

There are no rules given here that allow anyone to divorce their spouse with impunity. Neither are there rules given about when we should judge others for how they have handled traumatic circumstances entirely different from those actually discussed in the passage. Let’s watch out for the need to convert what Jesus says into rules. Jesus is never setting up flowcharts or establishing loopholes for when destructive behaviors are okay. Nor is his teaching meant to help us to control or judge others. In this passage, as with so many others, Jesus is teaching us to love and value people and to pursue faithfulness in all of our relationships without making excuses. This can take some getting used to since it is radically different from how so much of the world works. But it is truly life giving. Let’s focus on growing in these things together.