Blessed Are the Merciful 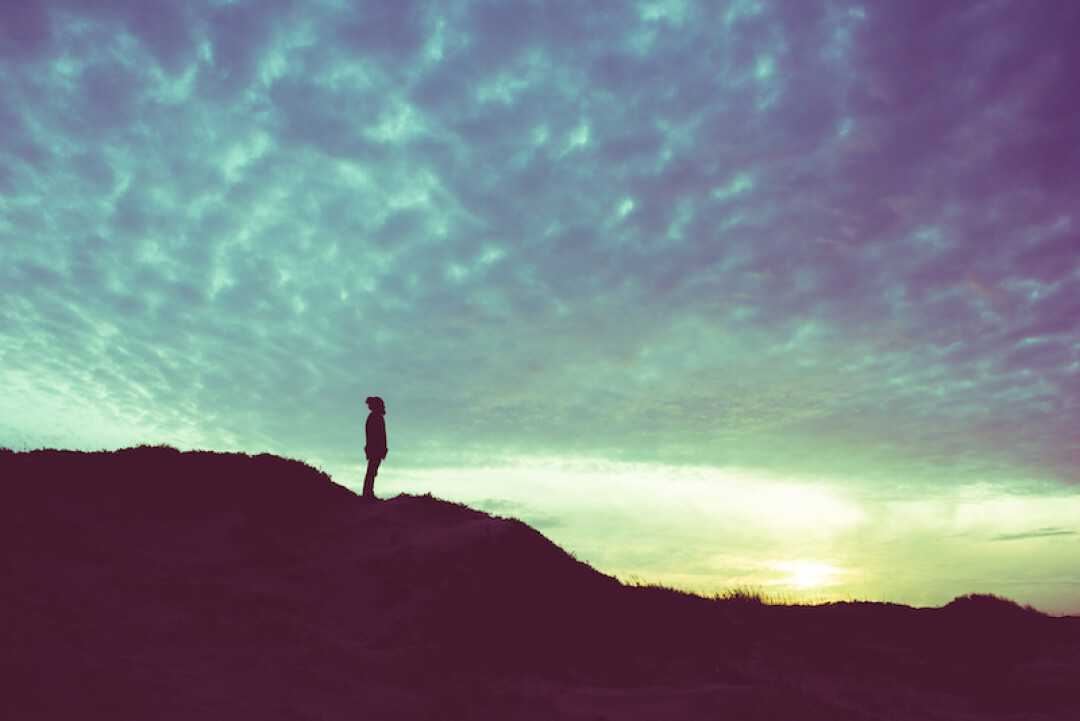 Last year, we had a great deal of drama in my house over a ceiling fan. My teenage kids share a room in which there was at that time a ceiling fan and also a bunk bed. At one point, the kids expressed concern that the fan was a safety hazard to the person occupying the top bunk. The ladder to the top bunk was not near the fan. But it did seem to us that, should the person in the top bunk sit up and lean way out toward the center of the room, there could be a chance of being hit by one of the wooden fan blades. So we told the kids not to use the fan now that we had a bunk bed in the room. But every time we went into their room, the fan was on. Over and over again, we would turn off the fan and remind them not to use it. And every time, they would turn it back on within a few hours. Then once a week or so, the kids would complain again that the fan was unsafe. After a couple months of this, we told the kids we would remove the fan, thinking this was the obvious solution to the problem. But they insisted that we could not remove the fan because they needed it to keep cool. We do have air conditioning, so this didn’t seem like much of a case for keeping the fan. I became convinced at this point that they weren’t concerned about the fan at all but just wanted an excuse to complain about something. Feeling quite frustrated, we told them they could keep the fan on the condition that they stop complaining about it. But the complaints continued unabated. After a few months of this, I removed the fan in spite of their objections. Finally the problem was solved, and we had peace. The fan issue didn’t come up again for over a year. But just recently, one of the kids asked me if we could put the ceiling fan back up. Oh, how I could feel myself getting triggered by the mere mention of the controversial fan! On the one hand, it was a perfectly reasonable request. Some months ago, we took out the bunk bed and put in two twins. So having a ceiling fan would no longer be an issue. On the other hand, I could feel all the anger and frustration of the previous conversations surging inside me. I wanted to say, “Absolutely not! You complained and complained and complained about that fan. Now you will experience the consequences of complaining about something that you actually do want. I am never putting a ceiling fan in there again!” As I was sulking in my vindictive self-righteousness, I felt the Spirit reminding me of these words of Jesus,

“Blessed are the merciful, for they will be shown mercy.”

Over and over again, Jesus tells us that we can expect God to treat us the way that we treat other people. If we are compassionate toward others, we can be happy (or “blessed”), knowing God will also be compassionate toward us. If we are generous to other people, God will be generous to us. If we forgive others, we will also be forgiven. But if we want to see others pay for hurting us (or in this case, just for annoying us) and we withhold kindness and grace from them, we can expect God to withhold those things from us as well.

What this doesn’t mean is that we need to earn God’s forgiveness and love. This isn’t about weighing our sins and our good deeds on a scale. We’re not trying to be good enough to others to convince God to be good to us. We are assured in the scriptures that this is a goal we will never achieve. And it is for this reason that Jesus paid for all of our sin when he died on the cross so that God now sees the righteousness of Jesus as our righteousness. But what this does mean is that being in Christ isn’t just about receiving God’s mercy for ourselves but also about choosing mercy as a guiding principle for our lives - becoming doers of mercy just as we hope to be recipients of mercy. Otherwise, we would be nothing but hypocrites. We don’t need to be afraid of whether we have done enough good to please God. Jesus has already made up the difference for us. What we do need to do is invite the mercy of God to shape our hearts and our lives day by day.

Today, for me, I know I don’t want to pay the consequences for every foolish, annoying, or petty thing I’ve ever done. And I most definitely don’t want to pay the consequences for every genuinely spiteful thing I’ve ever done. I think I’ll get a new ceiling fan. And I think I’ll hold my tongue while it goes up and try to put my self-righteous thoughts in the trash bin. And then I will rejoice, knowing that this is how God has promised to treat me always.

Lord Jesus, teach us to be merciful - to be kind, compassionate, and forgiving, both in the small, petty things, and in those things that matter most. And as you do, reveal to us more and more, your grace toward us. Help us to receive your mercy, to rejoice in your mercy, and to participate in your mercy, so that we may know how greatly blessed we truly are.